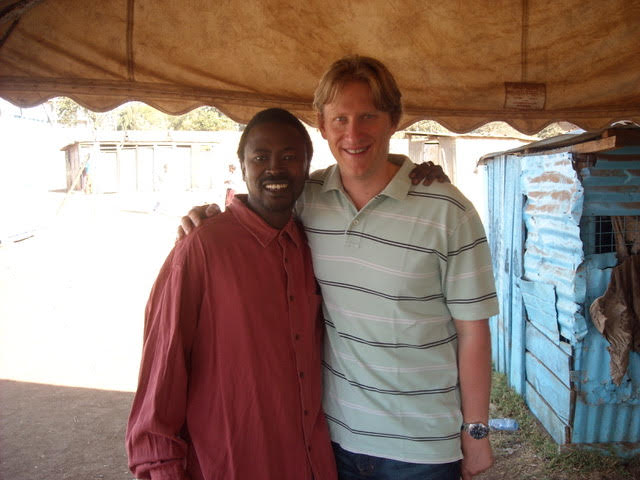 Changing The Guard. Original screenplay based on true events commissioned by Renaissance Films.

The Dream Life of Rachel Waring. In development for television based on the book Wish Her Safe At Home by Stephen Benatar.

Out Of Office. Romantic comedy optioned by Jolyon Symonds Productions.

Recovery. Adaptation of the novel by Stephen Benatar. Optioned by SweetChild Films.